So important to remember . . . 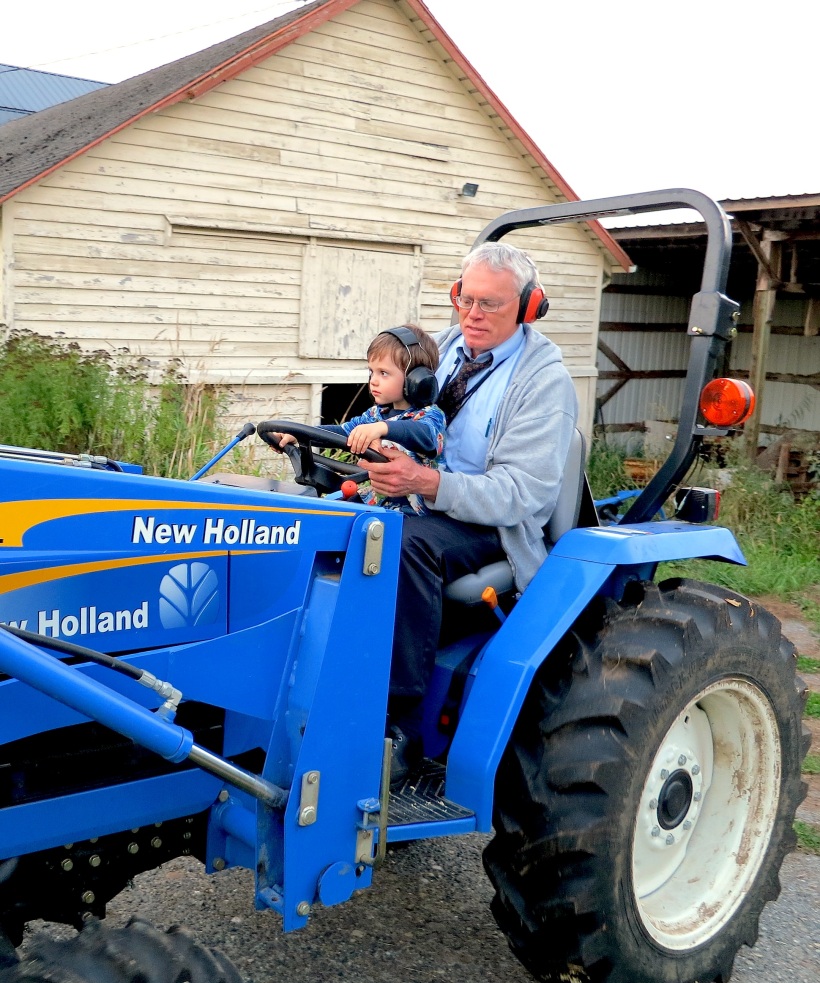 I heard an old man speak once, someone who had been sober for fifty years, a very prominent doctor.
He said that he’d finally figured out a few years ago that his profound sense of control,
in the world and over his life,
is another addiction and a total illusion.
He said that when he sees little kids sitting in the back seat of cars,
in those car seats that have steering wheels,
with grim expressions of concentration on their faces,
clearly convinced that their efforts are causing the car to do whatever it is doing,
he thinks of himself and his relationship with God:
God who drives along silently, gently amused, in the real driver’s seat.
~Anne Lamott from Operating Instructions