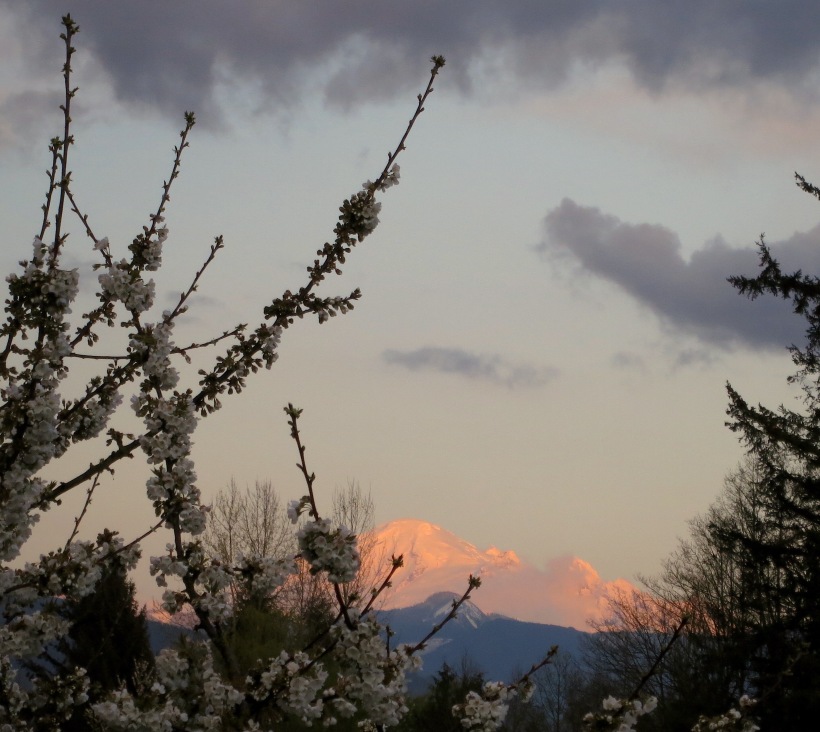 Just after the climax of the trilogy The Lord of the Rings, Sam Gamgee discovers that his friend Gandalf was not dead (as he thought) but alive.
He cries, “I thought you were dead! But then I thought I was dead myself! Is everything sad going to come untrue?”
The answer of Christianity to that question is – yes.
Everything sad is going to come untrue and it will somehow be greater for having once been broken and lost.

Embracing the Christian doctrines of the incarnation and Cross brings profound consolation in the face of suffering.
The doctrine of the resurrection can instill us with a powerful hope.
It promises that we will get the life we most longed for,
but it will be an infinitely more glorious world
than if there had never been the need for bravery, endurance, sacrifice, or salvation.
~Pastor Tim Keller in Reason for…